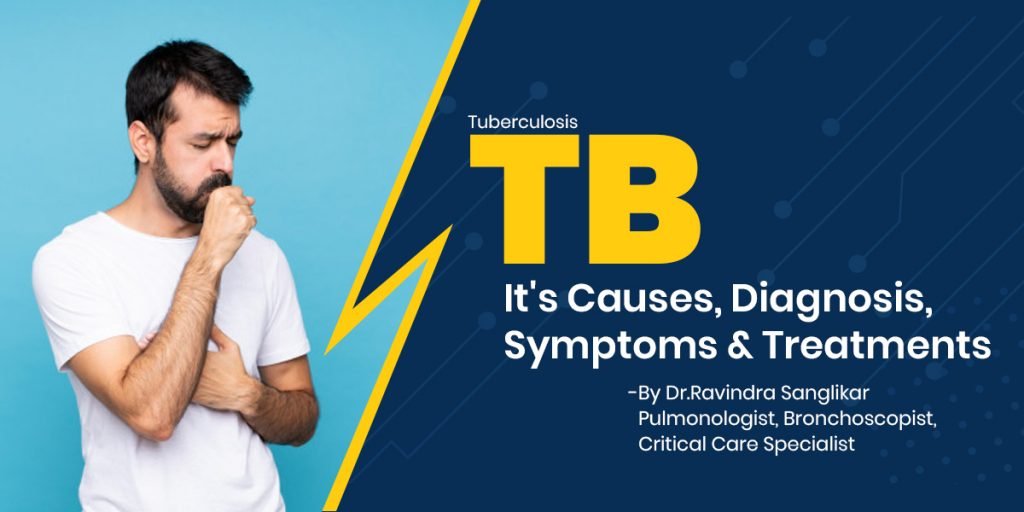 TB (Tuberculosis) is caused by the spread of bacteria called Mycobacterium tuberculosis. TB could cause even death when ignored and hence proper treatment is necessary. TB mostly spreads in lungs but could also affect other parts of the body. TB is also a contagious disease that spreads through air.

In India over 2 lakhs TB deaths are reported every year. It is still the biggest health issue in India.

Common Symptoms of TB are:

Causes of TB are:

Anyone can be caught with TB. Still there are some high risk factors like: 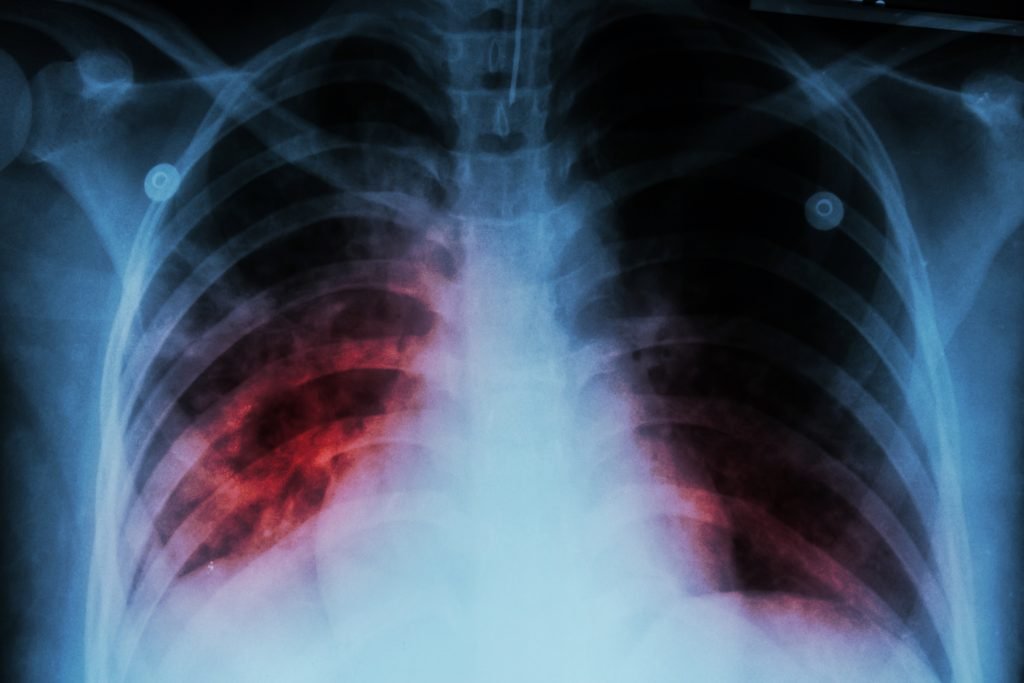 Diagnosis of TB could not only depend upon the symptoms stated above. A through test is required to confirm the infectious disease. These tests confirm the presence of the “Mycobacterium tuberculosis bacteria” in the body.

A chest x-ray could show the sign of Tuberculosis. A cavity caused by TB bacteria is usually seen as diagnosis in x-rays.

In this test a standard dose of tuberculin units is injected in the body and the area is then covered and then observed after 48-72 hrs. A positive result of 5mm or more is positive.

The blood samples are tested to find out the presence of TB germs in the body.

Tests on the sputum or other tissues are performed on the lab to check for TB bacteria. These are very important in finding out the infection.

TB vaccines are widely available. These act as prevention form the TB bacteria. These are commonly known as BCG vaccines. These are generally given to infants and children for TB protection.

Around 24% of TB population of the world lies in India. To get rid of TB an early treatment is a must. The symptoms of the initial condition are easily ignored and thus cause the condition to elevate.

The general treatment for TB is to provide antibiotics medication. These drugs act to kill the TB bacteria in the body of the patients. The advised TB medication has to be taken under medical guidance and for the full period of treatment and not to be stopped until suggested by the doctor.

Not treating TB until cure causes the symptoms to reoccur. The full recovery from TB differs from case to case. It could vary from months to years.

The Indian government has a TB control program since 1997. It is known as Revised National TB Control Program (RNTCP).  Under this the TB medication, popularly known as DOTS (Directly Observed Treatment Short Course) is provided to the patients. Various laboratories have been set up across the nation for test and diagnose TB conditions in patients.

In conclusion, TB is a treatable disease and the prevention starts right from the birth. Being a TB free nation is still a distant dream for the India.

Timely and advanced treatment can help patient to get rid of TB diseases. If you experience above symptoms since longer time then consult Dr Ravindra Sanglikar, an expert Pulmonologist who has cured lots of complex TB cases successfully.

Side effects of E-Cigarettes

Side effects of E-Cigarettes Electronic cigarette or E-cigarette, this is... Read More

Smoking is the leading causes of death in the... Read More